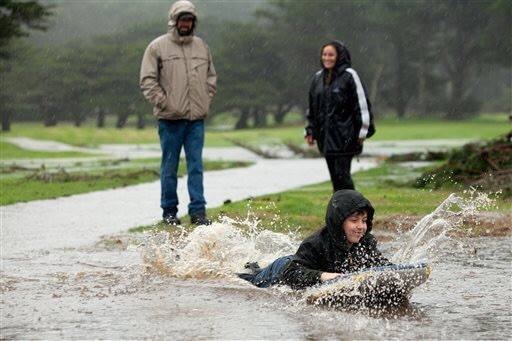 Golf needs millennials — but attracting them is proving to be difficult. The industry wants insight, and the Pro Golf Association (PGA) has created a task force aiming to redefine the golf experience. The sport’s popularity has been waning, and efforts to orient the game toward the values of young people have never been more important. The youth prioritize social and environmental consciousness, and in this regard golf has an unfortunate reputation. With black marks like Sharp Park Golf Course on record, the game too often presents itself as socially and environmentally reckless. The industry must repair this image if it is to meet the millennial challenge.

Since its peak around the year 2000, golf has lost nearly 5 million players across all age groups. Among young people these unfavorable rates have been even higher. Participation of players under 18 has dropped 40% since 2005, and among players aged 18-35 it has dropped 30% . It’s a problem that negatively affects projections regarding the future of the sport, and one study has found that golf participation could further drop a startling “40% to 60%” by mid-century. This tenuous long-term outlook needs improvement; it is crucial to reinvent the game in ways that engage young people.

Groups like the PGA’s task force need to understand what it is that turns millennials off about golf. One undeniably significant factor is social and environmental consciousness. Millennials have a strikingly different set of values from previous generations, and they prioritize wider ethical considerations even in their most personally significant choices. They’ll take a pay cut to work for companies that create positive social impacts, and they identify with brands that reflect their values and actively support social causes. They emphasize environmentalism, and will go to great lengths to demonstrate their ideological commitment to sustainability. At the recent People’s Climate March in NYC, over 50,000 young people filled up ten city blocks to protest human-made climate change. Even those who do not consider themselves environmentalists value sustainability.

To have any hope of engaging millennials, golf must repair its unsustainable image. The simplest, most effective way of doing so is to restore the most environmentally damaging courses to their natural states. When young people hear about locations like Sharp Park Golf Course killing endangered species and pumping fresh water into the sea, their opinion of the entire sport deteriorates. When they hear about municipalities like the City of San Francisco diverting funds to keep locations like Sharp Park Golf Course from closing, the notion that golf is a socially and environmentally reckless sport is reinforced. If millennials were to instead hear that Sharp Park Golf Course is being transformed into wildlife habitat, they would understand that golfers as a whole care about the environment and are willing to make to sacrifices in the name of ethically responsible values. By advocating for the rewilding of courses that are out and away the most damaging, golf enthusiasts can defy the image of golf as a socially and environmentally irresponsible sport. 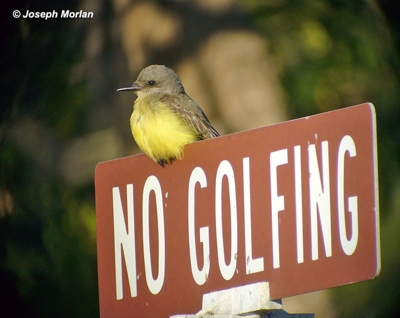 Millennials are a demographic group that can be hard to reach. By incorporating values of social and environmental responsibility into recreational enterprises, athletic associations can find ways to engage the youth that benefit us all. Encouraging investors and municipalities to close golf’s most damaging courses will open the way to engaging millennials in the sport. Only then can the younger generation feel free to explore this classic American passtime.