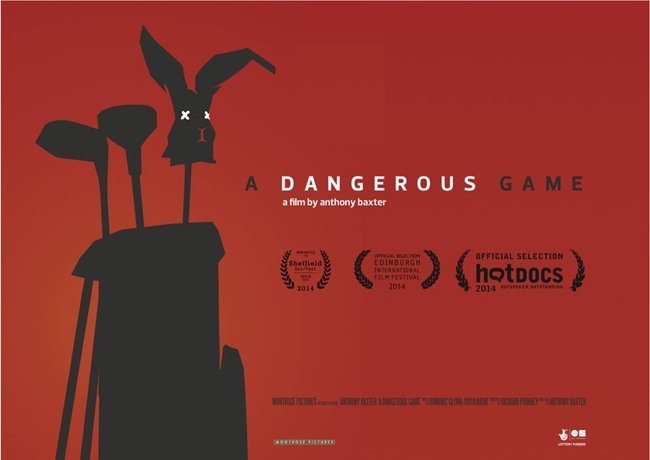 Thursday, April 14, 6:30 – 8:30 pm
Join the Wild Equity Institute for a screening of A Dangerous Game, an explosive documentary from filmmaker and investigative journalist Anthony Baxter (You’ve Been Trumped), which examines the eco-impact of luxury golf resorts around the world. Featuring exclusive interviews with Alec Baldwin, Robert Kennedy Jr. and Donald Trump, the film takes viewers on a globe-spanning journey to a World Heritage site in Croatia; the extravagant desert city of Dubai, the explosion of new but supposedly illegal courses in China and back to the filmmaker’s native Scotland, where Donald Trump continues his controversial building.